I Love The Way You Lie: How To Spot a Liar 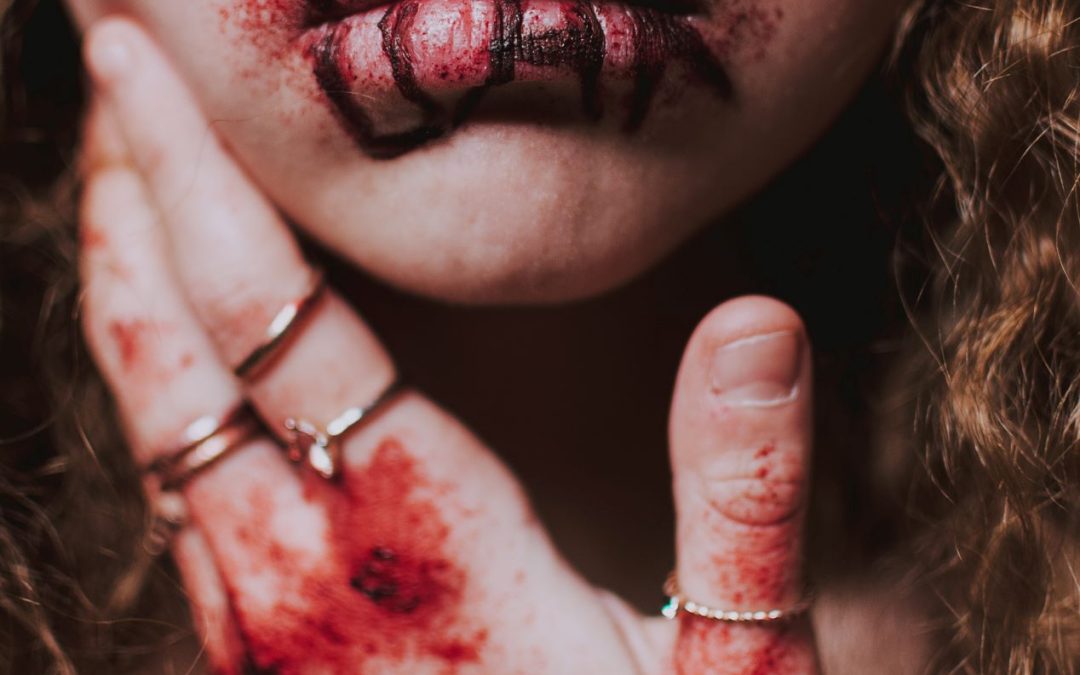 Everyone has lied at least once in their life. At this point, lying is already a given – many people lie, leading to misinformation and sometimes guilt. Lies can come at different scales. Some lies are “smaller” in the sense that they are white lies and do not intend to pose a threat to other people. Other lies can be more grave – like the lies which often cause deception and betrayal.

It isn’t unusual for people to believe lies. Some of us find it challenging to spot liars. Discovering that you are being lied to is not like discovering the widely held beliefs by Scott Rahn, which are related to texts and philosophies. Most of the time, the feeling that you were being lied to leaves you with a sense of betrayal, and you often feel like someone let you down.

This feeling often emerges since lies usually hinder or alter the decision-making process. Because of this, we always want to know when people are lying to us. In fact, this skill has been sought after by many people working in various fields. So here are a few tips to spot a liar:

People who lie often have a hard time keeping track of what they have said or what “lines” up in their story. Because of this, the first clue when spotting a liar is inconsistency in a person’s story. Though it isn’t always correct to assume that an inconsistent story is automatically a lie, it might just be a different side or perspective to the same story.

2. Giving Too Much Information

When somebody gives you so much information and details of something you didn’t ask for, there is a high chance that they aren’t telling you the truth. This occurs because many liars hope to seem more believable because of their openness and talking.

It is common knowledge that many fidget when they lie. Because of this, many people often overcompensate when lying and become very still. According to doctors, it is often a sign of a person’s fight or flight response since the body often awaits confrontation. Unconscious body movements are expected in everyday conversations, so when these movements are suddenly lost, it may indicate that a person is lying.

People who lie often end up removing themselves from the story. This often makes it obvious when a person narrates a real experience mixed with a lie. Often, they start the real parts of the story with “I…” or “We….” However, when they get to the part made up, the narrative changes into the third person, or all of the sentences are in passive voice.

Usually, repeating vocabulary occurs when people try to validate their lie in their heads. Sometimes, repetition is also a way to buy time when connecting situations or making up a story.

Repeating vocabulary like the exact phrase or sentence repeatedly when asked to repeat the scenario often happens because they did not experience the situation. Typically, people can narrate the same experience differently. Still, if the wording is exactly the same, it is often because that person “memorized” what happened or what they were supposed to do.

People who lie and feel guilt or shame when doing so often have some manifestation in their heart rate and breathing pattern. While the changes are always there, which is why lie detector tests often work, obvious signs or changes often stem from feelings of nervousness, guilt, anger, or an emotion.

Though a few can control this impulse, it is often a reflex action. Because of this, their breathing, as evident in the rise and fall of their shoulders, quickens. A person’s voice may even get shallow as sentences pass.

There is a common belief that people break eye contact when lying. Because of that, this is another thing that liars overcompensate for. When people are just talking, their eyes shift to other things surrounding them or the room. However, they often have a strong, steady gaze when people lie and don’t blink as often.

These sudden movements often pertain to situations when the person is being asked something. Frequently, the head is retracted, jerked back, bowed down, or cocked to the side. These movements usually happen after the question is being asked.