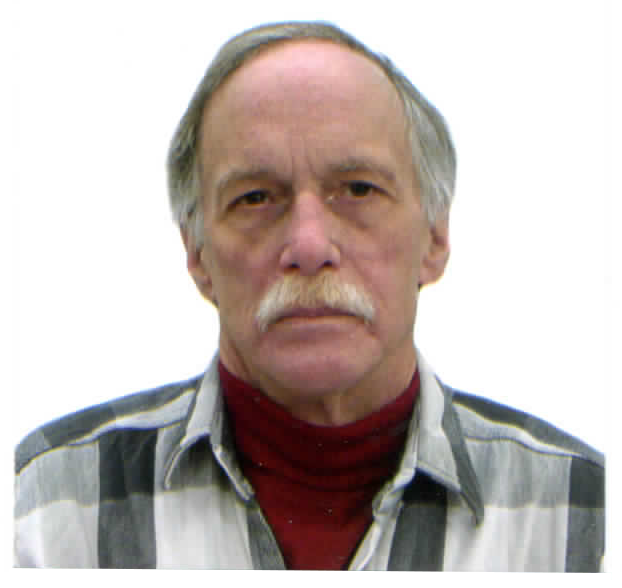 I was raised on an Illinois farm during the 1960s and experienced from a young age just how things that occur both natural and manmade effect what will happen in the future, both for good and bad.
This was also the beginning of a time when it became acceptable to question what is accepted as the way that things often are and why.
During my adult years I came to question the why of almost everything in humanity’s world and the beliefs that guided those things.
It was during this time of studying the cultures, histories, literature, religions and their texts, and even the legends of the world that I began to stumble over what i at first just nicknamed “ It “.
Over time I came to reluctantly believe that this It had to be real and that signs of It’s existence were everywhere and across all time if you looked with an open mind.
As for It becoming its actual name, I have never been able to discover an actual defining word to describe what I found so its nickname just evolved to become It’s actual name.